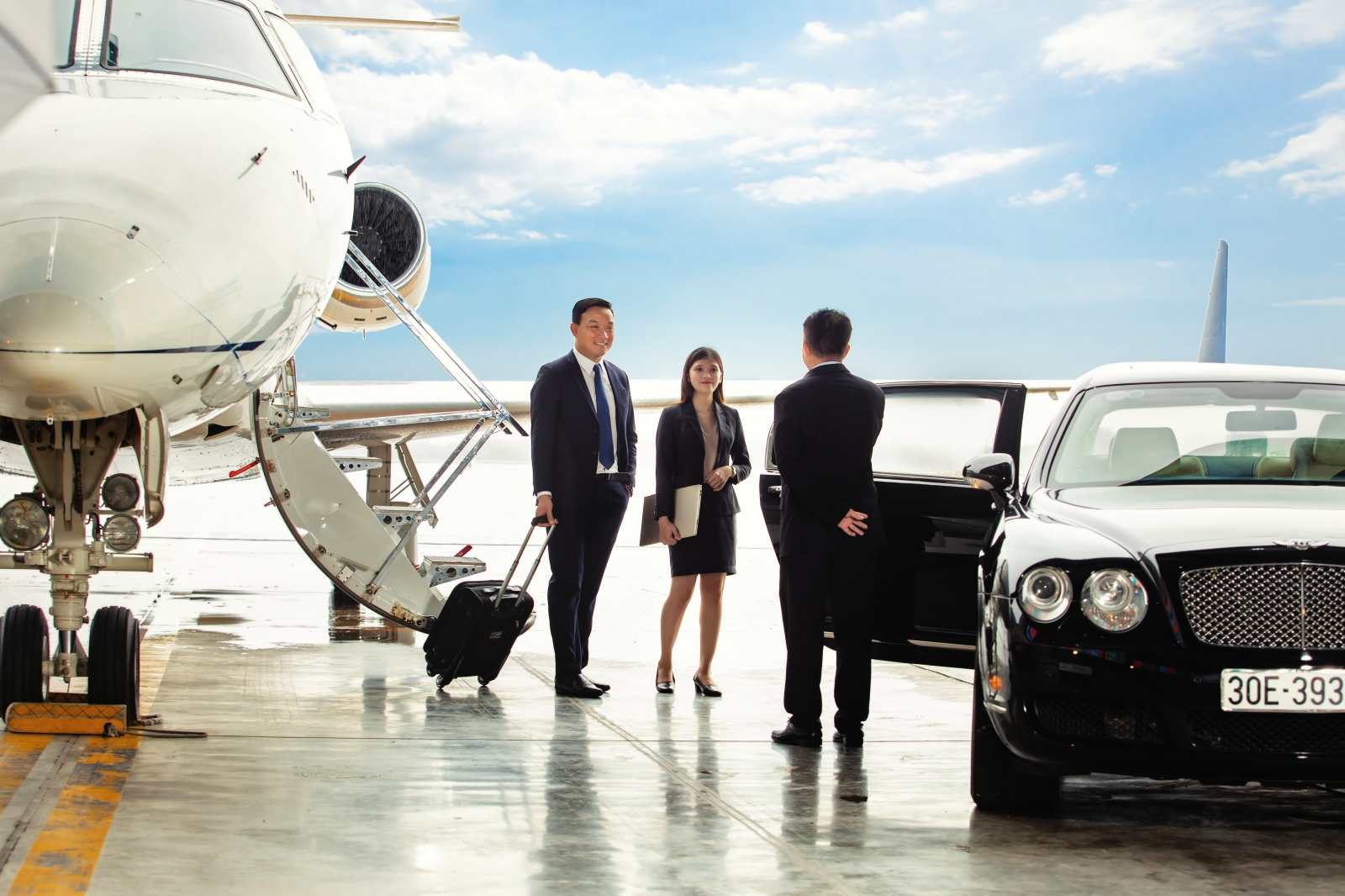 King Air B350 is a twin-turboprop aircraft produced by American manufacturer Beechcraft, while the Legacy lines are business jets produced by Brazillian aerospace conglomerate Embraer.

“We also offer air charter services to international destinations within an eight-hour range [from Vietnam],” the representative said.

International flights are subject to surcharges depending on the policy and overflight fees applicable in each foreign airspace.

Private guides and chauffeurs for a private car upon arrival are available for an additional cost, the Vietstar representative said.

The airline was granted a general air transport business license in 2011, but it was not until July 2019 that it received an Aircraft Operator Certificate (AOC) from the Civil Aviation Authority of Vietnam, allowing it to operate commercial flights.