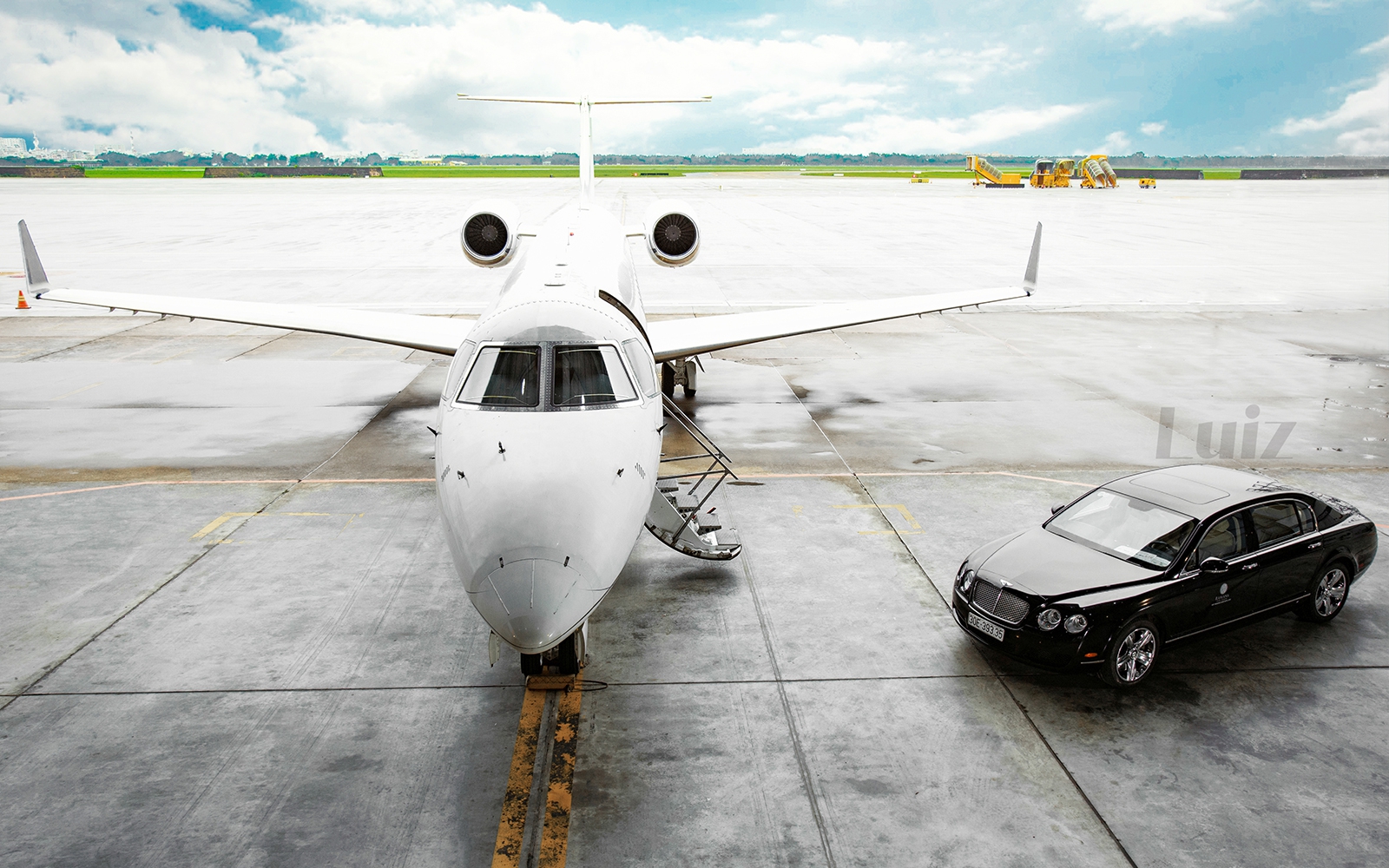 HA NOI – Five international carriers have registered to open new routes or reopen flights to Viet Nam by the end of the year, bringing the number of foreign airlines operating in Viet Nam to 48.

United Airlines will fly San Francisco-Hong Kong-HCM City with seven each way flights a week. The United Airlines and Continental Airlines legally merged into one single airline called "United Airlines" in late 2010 and finally completed their merger process in March 2012

Last month, United Airlines and Japanese carrier ANA were given the go-ahead to co-ordinate on price and flight networks from Viet Nam-US, via Hong Kong and Japan, the Government website reported

The International Air Transport Association reported last year that Viet Nam would rank third among the world fastest growing markets for both passenger and cargo services. The forecast was based on a 5 per cent annual aviation growth throughout the world compared to Viet Nam's growth rate, which would hit 10 per cent by 2014. – VNS